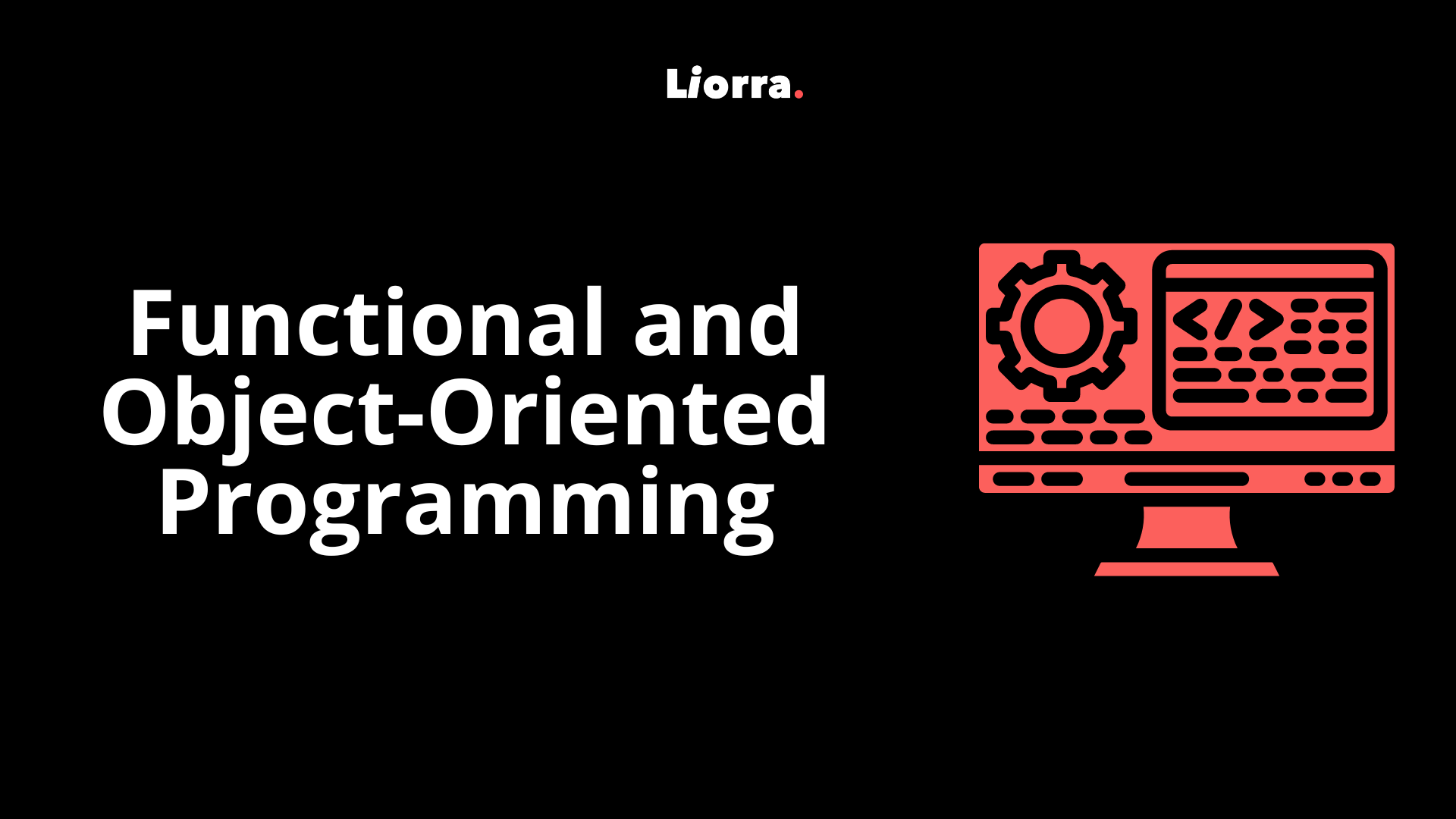 The merits of functional programming (FP) and object-oriented programming (OOP)seem to be the never-ending debate on any online tech forum. Though it’s hard to say unequivocally which one is better, you can assess their differences to see which one is a better choice.

Functional and Object-Oriented Programming: How Do They Differ?

Object-oriented programming and functional programming have the same goal of developing flexible programs that are easy to understand and are free of bugs. Yet they are based on different approaches.

OOP is a paradigm that works under the idea of “objects” that contain data in the form of fields often referred to as attributes; and code, in the form of procedures, often referred to as methods. Object-oriented programming claims it makes it easier to understand how a program works by bringing together data and its associated behavior in a single location (called an “object”).

Object-oriented programming is effective if you have a fixed series of operations on things, and add new things your code evolves. However, you can’t easily determine if the object has a function called on it unless you track if this has happened from the very beginning.

FP is the process of building software by composing pure functions. All objects are immutable which means that once something is created, it can’t be changed. Functional programming claims that data and behavior are different things and should be kept separate for clarity.

OOP is so popular because it allows keeping things secure from unwanted external use. It hides variables within the class and thus prevents outside access. Besides that, OOP allows for modularity (possibility to separate the functionality of a program into independent modules) and the management of shared states.

OOP has memory management. It offers a great benefit when it comes to creating large programs since it allows for easily dividing things into smaller parts and helps to distinguish the components that need to be executed in a certain way.

OOP is not reusable. Since some functions depend on the class that uses them, they are difficult to use with another class. In addition to that, it is less efficient and harder to deal with. Many object-oriented programs are also made to model massive architectures and can be complicated.

FP offers advantages like lazy evaluation, bug-free code, nested functions, parallel programming. It uses a more declarative approach that concentrates on what needs to be done and less on how to do it, with an emphasis on efficiency and optimization.

In functional programming, it’s much easier to know what changes were made since the object itself is now a new object with a different name. It’s effective when you have a fixed set of operations, and as your code evolves, you add new operations on existing things.

It works well when boundaries are either not required or are already predefined. It’s most beneficial in situations where the state is not a factor and there’s little to no involvement with variable data.

In functional programming, it’s easier to simulate real-world processes than objects. Its mathematical origins make it suitable for cases that require calculations or anything that includes transformation and processing. OOP in such cases will be inefficient.

FP is all about data manipulation and takes a different mindset to write code. Though it’s easy to think in object-oriented terms, converting a real-world scenario into just will require more mental effort.

Since FP is more difficult to learn, there are fewer people who program this way and consequently, there is naturally less information on the topic.

Functional Programming vs OOP: Which One Is Better?

Obviously, OOP developers claim that OOP is a better approach to software development, while FP teams claim that FP is better.

While both object-oriented programming and functional programming are essential paradigms that share the same goal of developing understandable and bug-free programs, their approaches are different.

OOP combines data and its associated behavior into an object. This helps software programmers to easier understand how the program works, although the code is much longer than in FP.

FP, on the other hand, clearly distinguishes data and behavior, keeping them separately. As a result, FP code is concise and easy to debug, though harder to read.

Software developers love comparing the two concepts. , the Tufts professor and researcher of programming languages, defined the problem of choosing once concept over another on Stack Overflow as follows:

Although OOP and FP are two completely different concepts, it doesn’t mean that they are mutually exclusive. The two can be effectively used in one system.

When software developers combine OOP and FP in their development processes, they are able to create flexible, preformand, and simple-to-maintain and test solutions.

It seems that OOP and FP are efficient in any certain situation, so it is always up to developers to choose the programming paradigm that makes the process productive and easy. 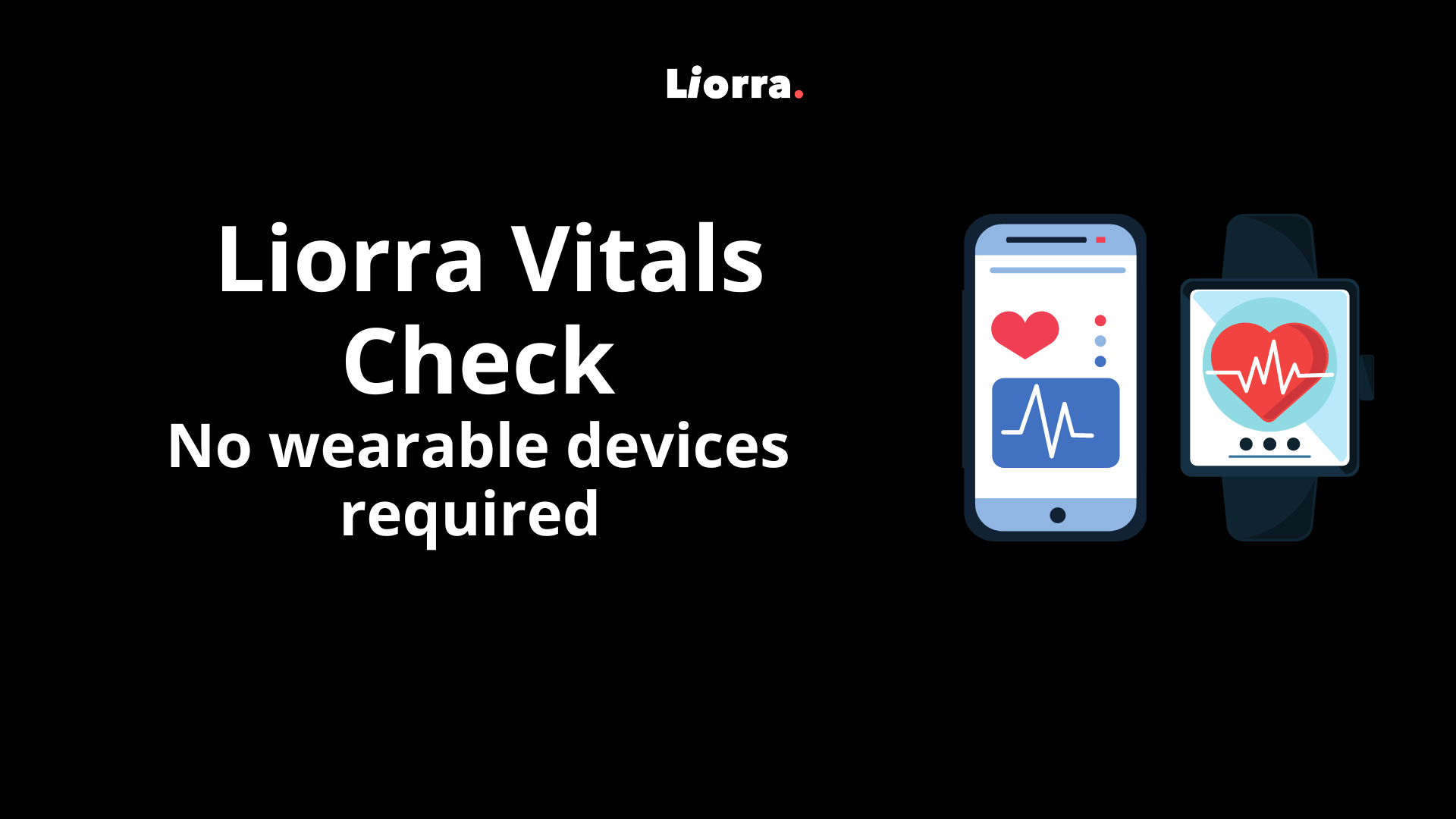 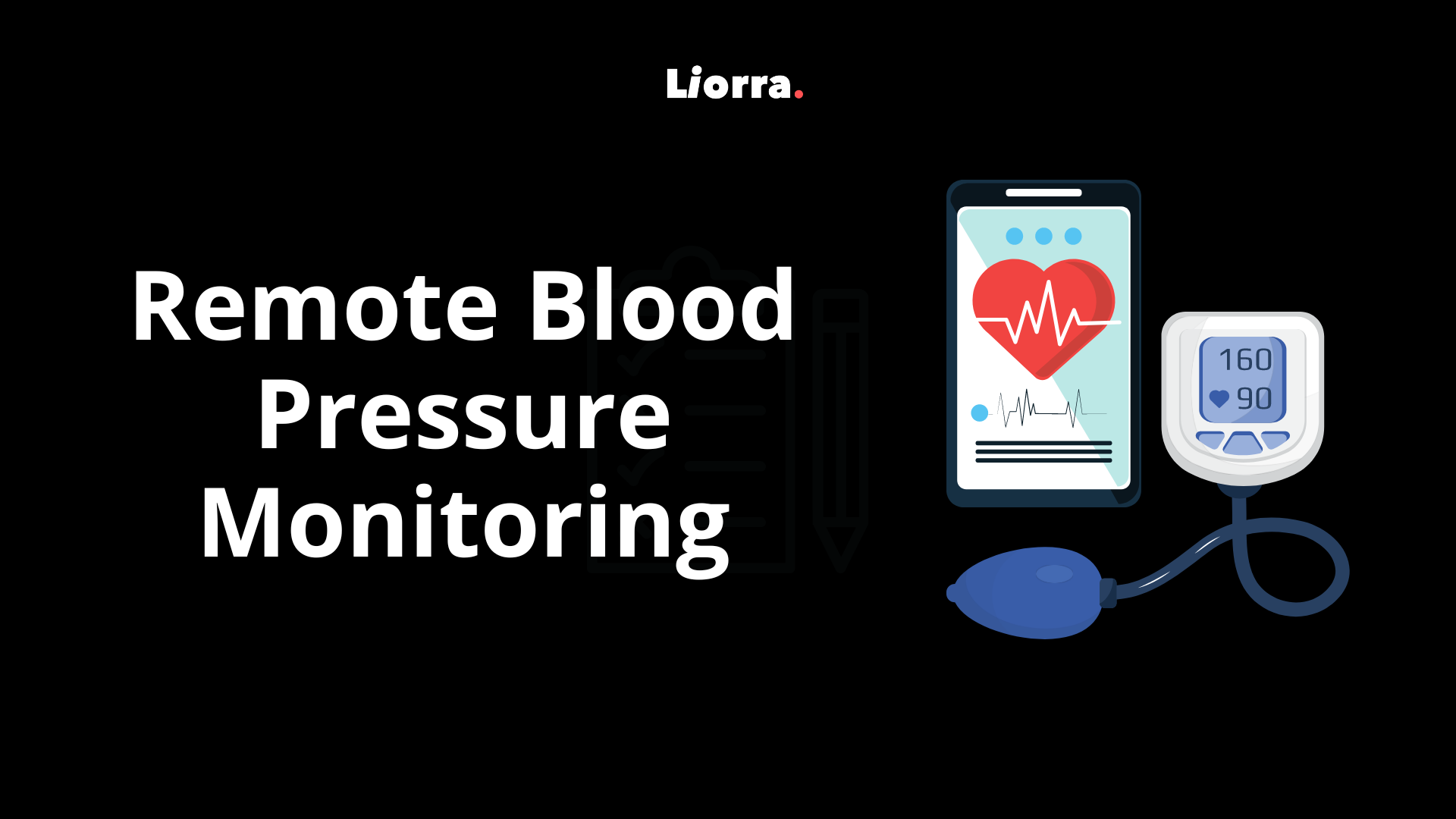 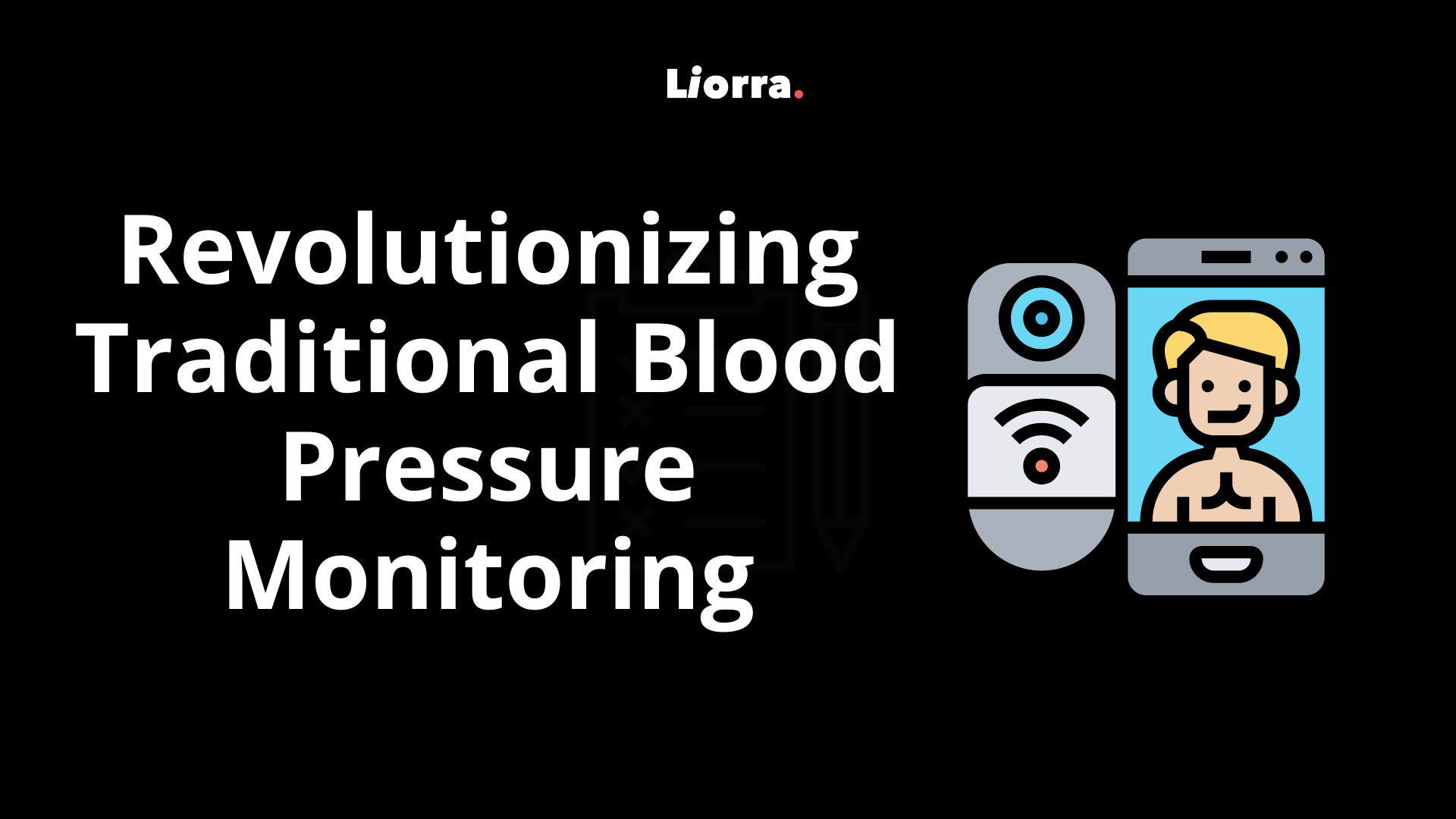